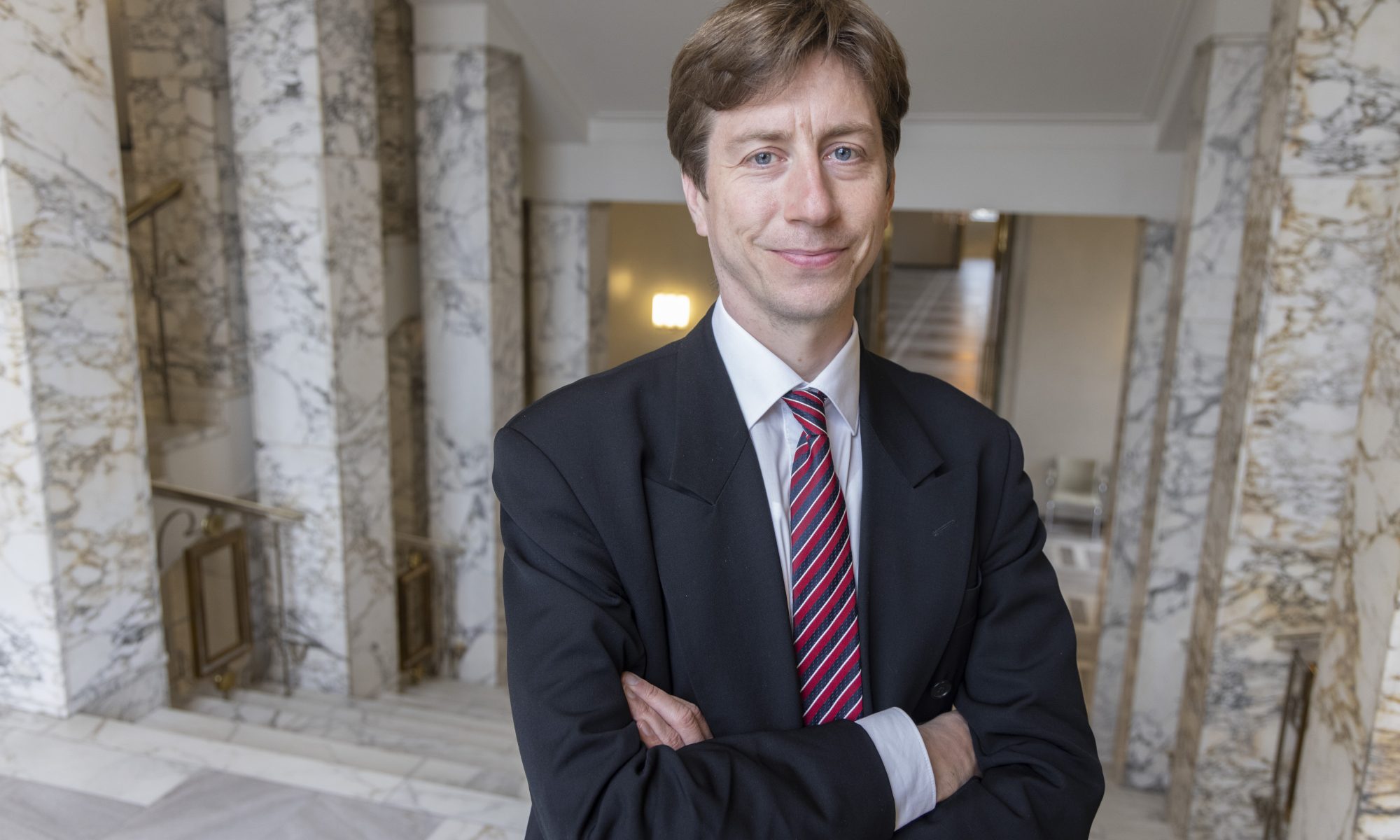 Sakari Puisto, 46, is an MP and City Councillor from Tampere, Finland. He has been active on many political sectors, including especially economy, migration, education as well as international issues.

By education, he is a Ph.D. from the University of Cambridge, with approximately 10 years of international experience. Before stepping into politics, he worked on both private sector and as a researcher in universities.

In 2014, Sakari Puisto entered as a candidate for the European Parliament, representing the Finns Party. In 2017, he was elected to the City Council of Tampere. In 2021, his mandate was renewed.

The Finnish Parliament and Government are familiar places to him. In 2015, he participated in government negotiations. Until 2017, he worked as a Senior Adviser to former Minister of Employment in the Ministry of Economic Affairs and Employment of Finland. After that, he worked as a political planner in close cooperation with the party leadership and parliamentary group. In the next parliamentary elections in 2019, he was elected to the Parliament.

During the current parliamentary term 2019–2023, Sakari Puisto has held the seat in the Constitutional Law Committee, Commerce Committee and the Foreign Affairs Committee. He also acts as the chairman of the Finnish Delegation to the Baltic Sea Parliamentary Conference. His main focus has been, to name a few key issues, on economy, Finnish foreign and security policy, as well as EU legislation.

Sakari Puisto also has several positions of trust. These include, for example, Finnfund, Finnish Fund for Industrial Cooperation Ltd (vice chair of the Supervisory Board, 2019–), The Finnish National Gallery board (member, 2020–), the Board of the Finnish Institute of International Affairs (member, 2022–). Besides, he chairs the inter-parliamentary friendship groups of Republic of Lithuania and Poland, and completed the 235th National Civil Defence Course in 2020.